What Is Natural Pressure Release And Quick Release? 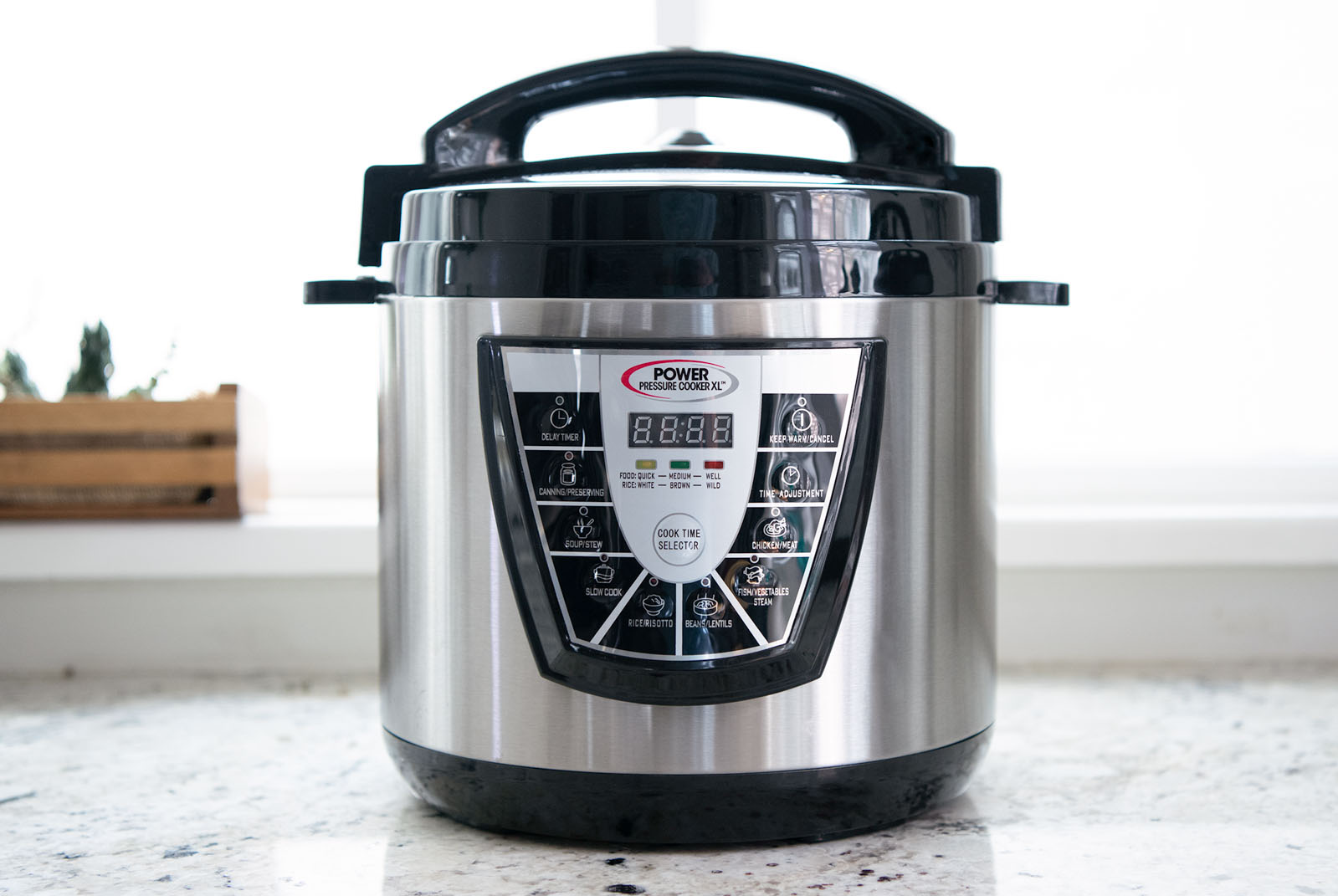 When the instant pot finish cooking it starts beeping, which tells that cooking is done. Most of the recipes include quick release, natural pressure release or some recipes may includes combination of both. While both of them includes pressure release of 10 minutes and after that releasing pressure of all of sudden.

What is Natural Pressure Release

What is Quick Release?

How Long Does the Instant Pot Take To Release Quick?

Most of the times the quick release is really quick. But again it depends on the number of ingredients and the amount of liquid in the pot. If there is a lot of liquid in the pot like the pot is full of liquid than it will take 5 minutes to release the steam. After steam escape the pressure will release. You can do you other tasks as well while the steam is releasing. Like you can clean you kitchen or any other portion o you home.

Do You Turn Your Instant Pot Off To Natural Release?

Most of the people will unplug their instant pot to the setting of natural release. Others will keep the pot plug in and the display will show L0:00. The L shows the lapse time and the pot will start counting up indicating that how long the pressure cooker will take to cook the food.

What Pressure Cooker Do You Use?

Use the pressure cooker having three different instant pots. The go-to Pot is 6 quart. This Instant pot is best because it can be use for making yogurt which is make in most of the time in week. This instant pot has two pressure settings. One is high one and the other one is low one. There are slots in the handle as well. These slots are used to rest the lid there instead of putting it down on counter of kitchen.

You would love to Try