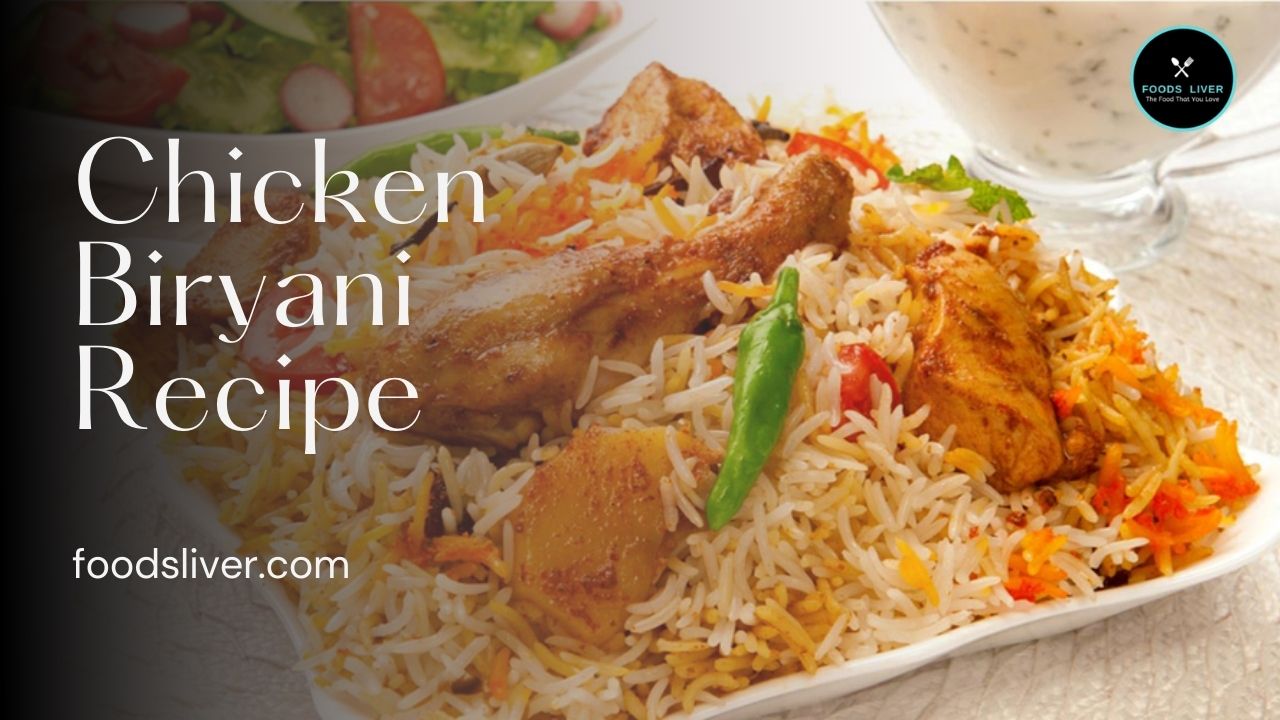 How to Make simple chicken biryani?

In biryani meat should be the same quantity of rice meaning if we are taking 1kg of rice then we must have had 1kg of meat, And we need three chopped onions. We also need tomato paste. The amount of water should be according to our amount of rice. If we have 1kg of rice we must have Two and half liters of water.  We need one cup of yogurt and three or four green peppers. We should need half a cup of paste of tomato.

This simple chicken biryani is best with salad. There are many types of salad: vegetables salad , green salad, and pasta salad . It can serve with yogurt, Buttermilk, cucumber, mint. You can also serve this dish with spinach.

Why is this simple Chicken biryani so good.

It is very good because its fragrance spreads far and wide so no one can stop it from eating. There is no harm in eating it but only the benefit. It takes very little time to make and people make it with great enthusiasm. Most of the people of Pakistan like to eat biryani. Simple chicken biryani is very rich in Vitamin B6 and also controls the rate of metabolic function. And one thing to keep in mind is that people with high blood pressure and heart patients should eat less of it.

You would love to Try: